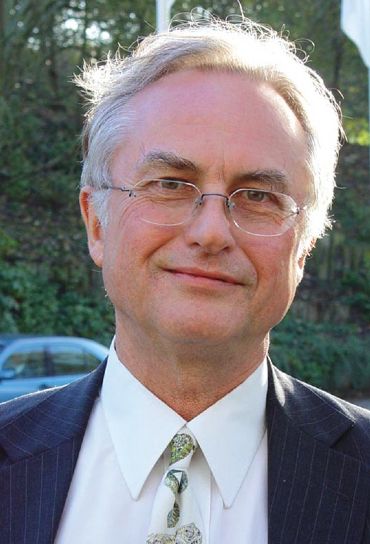 I got in a twitter conversation with someone defending Richard Dawkins’ bigoted twitter comments about Islam saying that all Dawkins is doing is stating facts and facts are not bigoted.

True, facts are not bigoted but the bigotry is in the way you spin them to support your bigotry.

In America, more black men are charged and convicted of crimes compared to white men. This is an undeniable fact, but without looking into causes and reasons, and if we are of a bigoted disposition, we will conclude black men are criminals or are more prone to criminality than white men. We can spin facts to support our bigoted thesis.

The reality of this fact is that America disproportionately incarcerates more black men than white guys for similar or lesser crimes. If we investigate further we see that there is institutional racism in the American legal and penal system and this is a symptom of a wider race problem in America. If we wanted to present a bigoted thesis we would say that all white Americans are racists and hate people of colour and Americans are more prone to racism and hatred of black people than others.