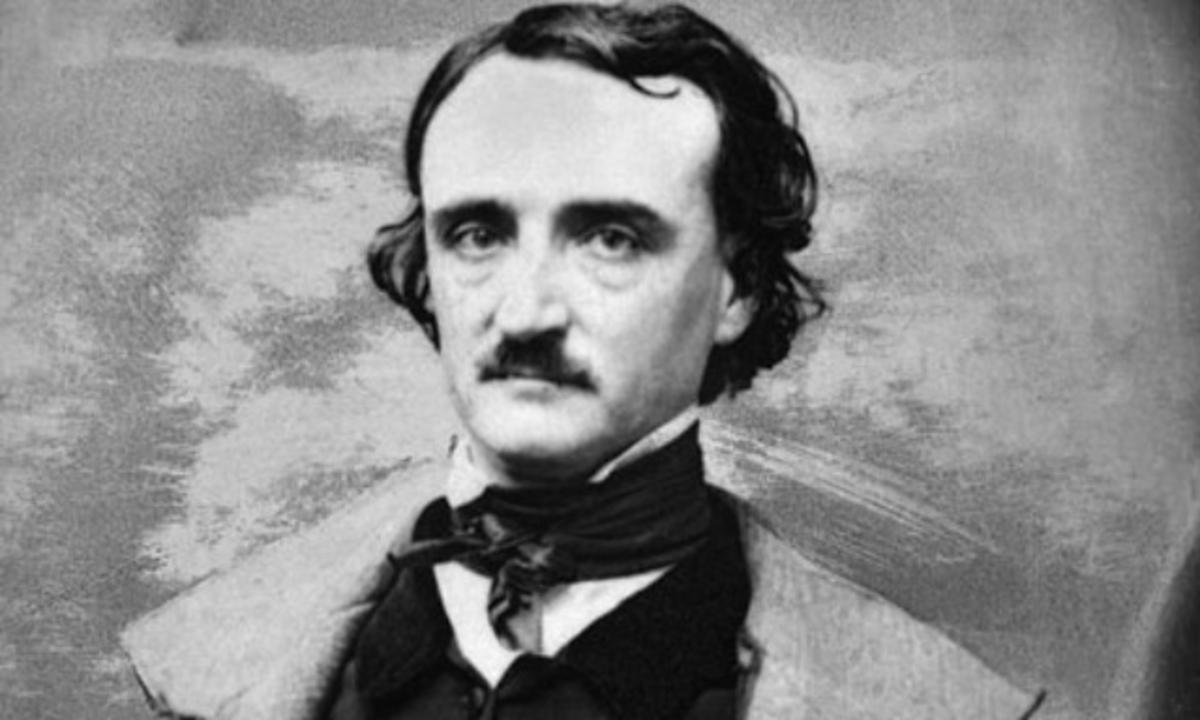 Whilst  visiting the UAE with my father,  I had a two hour bus journey from Al Ain to Sharjah so I decided to peruse my e-books on my iPhone. Some time ago, I downloaded The Works of Edgar Allan Poe. The Philosophy of Furniture is an essay in which Poe slates the nouveau riche of his country, America, as being tasteless in their choice of room and home decor whilst extolling the virtues of the English in this regard, saying “In the internal decoration, if not in the external architecture of their residences, the English are supreme.” He argues that Americans have no aristocracy of blood and this is then replaced by an aristocracy of the dollar and an ostentatious show of wealth, which he further argues is natural and inevitable. He also talks about how true nobility avoids “parvenu rivalry” and this urge of the nouveau riche to out do one another in extravagance transgresses the boundaries of taste.

He seemed to have a soft spot for the Turks though, but describes them as “in the dying agonies of taste” and he was clearly a fan of arabesque and abstract designs. In this short work many a nation is not spared his ferocious and pointed critique of their taste.

It’s a short essay well worth a read because his points and objections are extremely poignant.

And I’ll leave you with another quote to ponder: “It is an evil growing out of our republican institutions, that here a man of large purse has usually a very little soul which he keeps in it.”

The essay is available from Amazon: