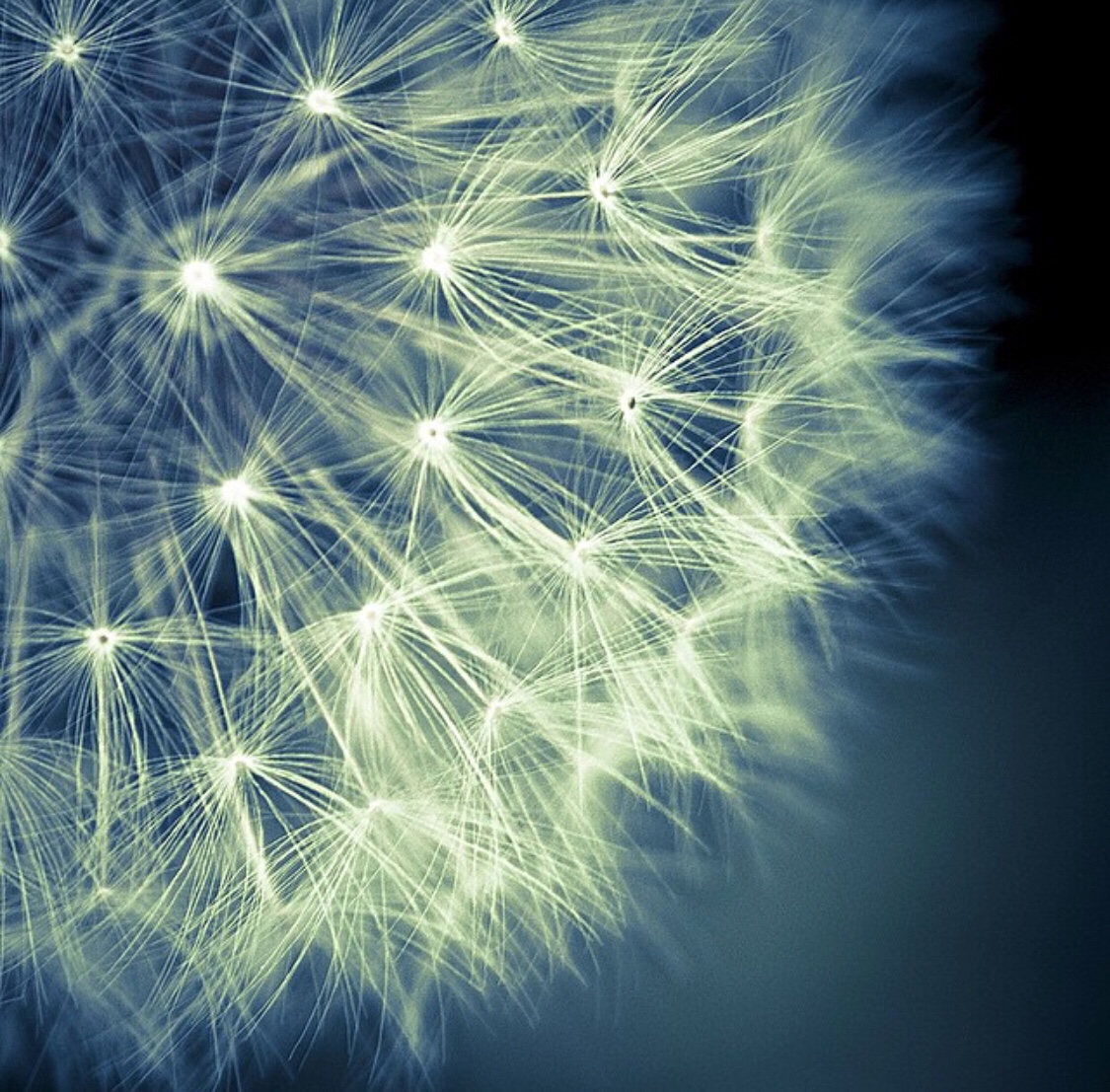 When my youngest son was taking his Philosophy and Ethics GCSE a few years ago, the class were asked the question “if God is all powerful can He create a rock so big that even he can’t lift?”

This is a question that will stump most religious people, particularly those for whom God is a big man sitting in a chair in the sky. It will even stump most Muslims who have not given much thought to the attributes of God according to Islamic theology.

I can’t remember exactly what my son said to debunk the question but from what I remember he did quite well.

In reality, this is a very stupid question and comes from questioners who have a very flawed and/or an anthropomorphic view of God.

I must admit that I had never considered this question before and so in the first instance I too had to give it some thought. The first thing that came to my mind when my son told me was that a rock only has weight when under the influence gravity. In space it has no weight, and “lift” in the weightlessness and non-directionality of space is meaningless. So just from this you can start to unravel and dismiss the question as nonsensical. Not to mention that God is not bound by time and space.

I’ve not really studied aqidah, but have absorbed enough to know that the nature of God, in Islam, debunks the premise of this question as an absurdity. Once you start to define the terms in the question it is easy to see why.

I recently heard a really good podcast by the Safina Society on The Kalam Cosmological Argument in which Nazmal Hassan addresses this question really well and would recommend everyone to listen to it.

In another podcast by the Safina Society, Dr Shadee Elmasry and team discuss the problem of evil and further elaborate on the aforementioned question. A must listen too.

Because of the onslaught of neo-atheism and its allies, it is becoming increasingly important (it has always been important) for Muslims to learn aqidah and learn it well so that it becomes much more than just an inherited belief. We need to know and need to know how to defend what we believe. When it comes to rituals such as fasting and praying or prohibitions such as not eating pork and other things we are commanded to do or commanded to avoid we don’t need to give a specific reason or a line of reasoning, it is enough that it is a commandment of God and part of our covenant, but belief is another matter entirely. Once you have solidified your understanding of God, obeying the commandments and covenants of one’s Creator are a no brainier, no reasoning is necessary.

Being Muslim is a package deal composed of ritual/law, theology and spirituality these are the foundations, and at the very least a working knowledge of the aforementioned components is essential for one’s akhira. And ultimately it IS about our end and final destination. And Allah knows best.