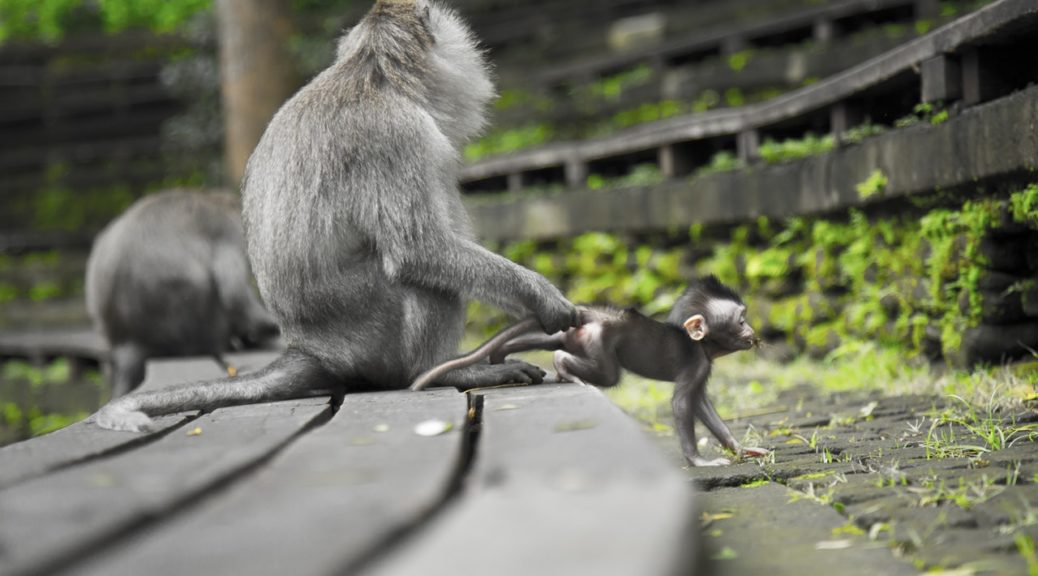 People often get berated for being bad parents because their children are wayward. In a lot of cases it can be down to parenting and the parents spoiling their children, for sure, however, I know of many pious parents, who have raised their children well and have not spoiled them in the slightest, but for one reason or another a child of theirs has strayed. It matters not how good a parent you may be, sometimes your child’s circumstances and choices take them off on a trajectory over which you have no control and didn’t plan for. Many a good parent is tried by their offspring many of those parents have themselves been instrumental in developing the good character of other people’s children, but for whatever reason, their own child has strayed and become a trial and tribulation for them.  Be grateful if you have not been subjected to, make dua that you won’t be subject to and make dua for those who are subjected to such trials. Allah protect us and our offspring and return those who’ve strayed. Ameen.

Even prophets, messengers and saints were tried by their offspring, no one is immune despite best efforts, so be mindful blaming the parents without knowing the circumstances.