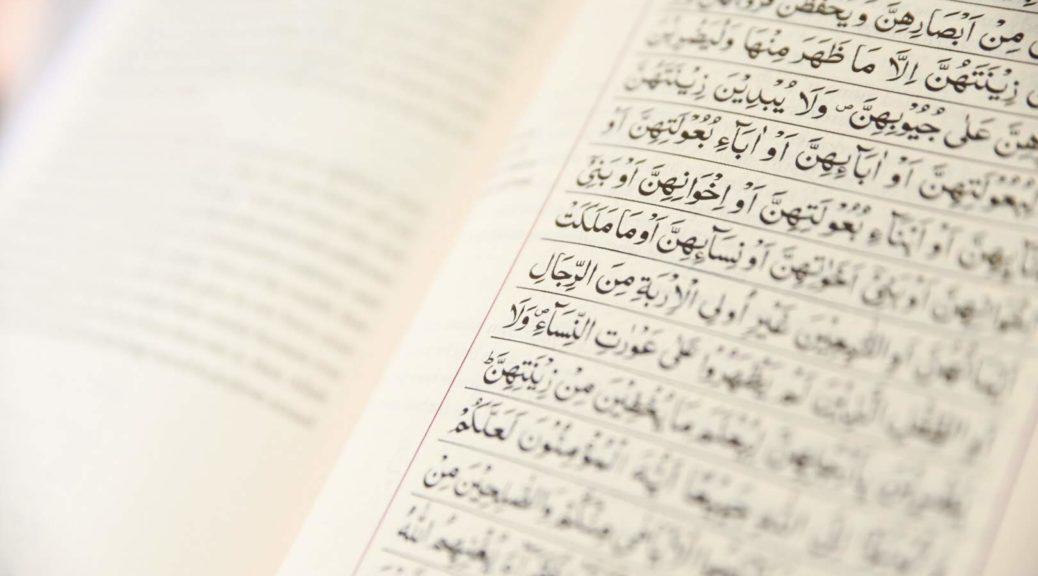 How is it that a lie has been perpetuated in our religion which has been supported by generation after generation of ulama, experts and lay people, both male and female, with them either being complicit or unaware of it and then someone in the 21st century has suddenly discovered it to be a lie and declares it as such without any evidence or rationale? How is it that the alleged lie, has a scriptural basis in the Qur’an and a basis linguistically, historically, societally, and with other communities? A lie would mean that someone, or a conspiracy of hundreds and thousands of people, has instigated it for a specific reason and purpose, what could that reason be, to what end and to whose benefit?

It may be that you disagree with the interpretation of something in the Quran and want to put a modern spin on it, fine, if your reasoning has coherence and takes into consideration context, but to dismiss something about which there has been no question, as a lie, without providing any evidence as to your assertion, then what can be said about such a position?

It is a far safer position to say that you disagree with an interpretation than to dismiss it as an outright lie and call in to question the integrity of some of the most amazing scholars of the religion, just because the issue is not palatable to you. If you call in to question the integrity of those who have preserved our religion diligently, sincerely and with the responsibility afforded an amanah (sacred trust), then what is left to say?

Alhamdulillah wa jazakamullahkhair to all the ulama, the inheritors of the prophets, who have fulfilled this mighty and onerous task, and I bear witness that they have carried out the duty placed upon them by their Lord and that we have received what they have transmitted. It is our own shortcomings, ignorance and ego that make us question their integrity.