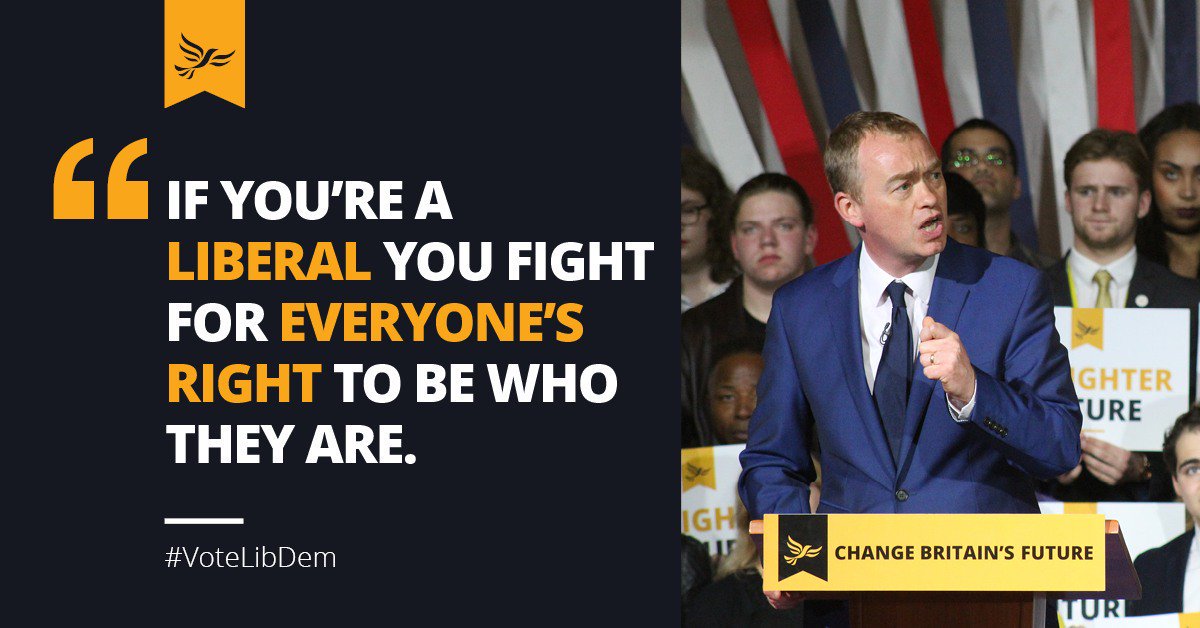 Is Christianity compatible with Britain? Can you be Christian and British? Are the questions we should be asking after Tim Farron’s resignation as the leader of the Liberal Democrats. After years of being browbeaten and hounded by the both secular liberal left and right, Muslims in Britain are the only ones who have their Britishness questioned for holding firm to principles that are shared by other faith communities. I agree with Farron when he says we should not force our positions and opinions on others and we don’t begrudge others rights that we enjoy.

I firmly believe that attacks on Islam and Muslims are as much to do with the hatred of the other as they are to do with hatred of religion in general. Looks like the liberal and tolerant society we live in no longer tolerates people of religion.

One thought on “Christian Britain?”